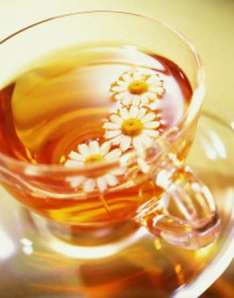 Alliance Francaise de Madras made my evening today. There was a tea tasting, appreciation and awareness enhancing session directed by the management and experts associated with AvonGrove Tea. It was highly coincidental to find such an event scheduled the day after I was seriously pondering over the state of fine tea drinking in Madras. Lest you assume that I am a connoisseur of fine tea, let me rest all such eyebrow-raising notions. I enjoy drinking tea (without milk. Somehow the combination of tea and milk jars on my tongue) and own a special stoneware tea set which I employ for the ceremony of brewing and drinking my favourite teas, although it has been a while since I did that. Before I get to the interesting part of the evening, let me describe what lead to this rendezvous and tea tasting event itself.

3 thoughts on “Figuring out India in a teacup”